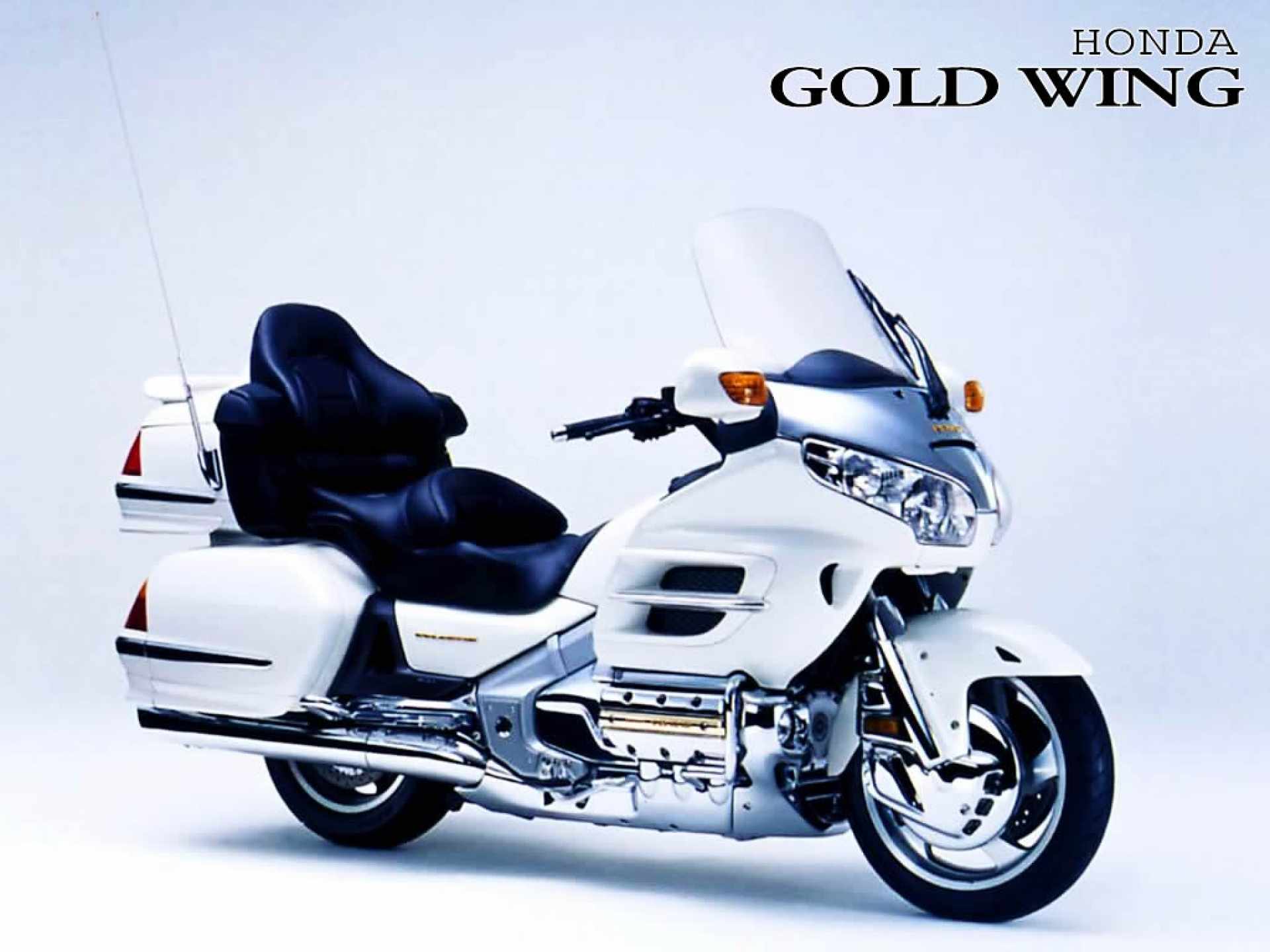 The original Honda Gold Wing was too heavy (635 lbs. fully fueled) and too slow (80 horsepower) to be a performance bike, and it was too big (60.5” wheelbase) to be considered a standard. Honda billed it as a “do-it-all” bike, but by the end of 1975 Honda Gold Wing owners understood exactly what the bike was meant for — comfortable long-distance riding. Thus the touring bike was created.

What set the Honda Gold Wing apart from other motorcycle was its liquid-cooled, flat four-cylinder engine, start motor, spark plug  — up to that point it was the smoothest engine to ever power a motorcycle. Launched without a fairing or luggage, Honda Gold Wing owners themselves defined what the evolution of the bike would be by purchasing and affixing Vetter Windjammer fairings to their Gold Wings. Honda noted this commonplace addition and in 1980 produced the GL1100 Gold Wing in both standard and fully-faired versions.

The 1980 Honda Gold Wing Interstate was the first motorcycle to feature a fully integrated color-matched fairing and luggage. Two years later the Honda Gold Wing Aspen Cade (named after a popular Gold Wing rally) was launched and made standard equipment such as the stereo, built-in intercom system that was optional on the Interstate as well as introduced new components such as an on-board air-compressor for adjusting the Aspen Cade’s suspension. The GL1200 Honda Gold Wing of 1984 was more of an evolution than a revolution for the Gold Wing line. Honda constructed a naked version for the first year of the 1200 but it was dropped for 1985 and a naked Honda Gold Wing would never be produced again. 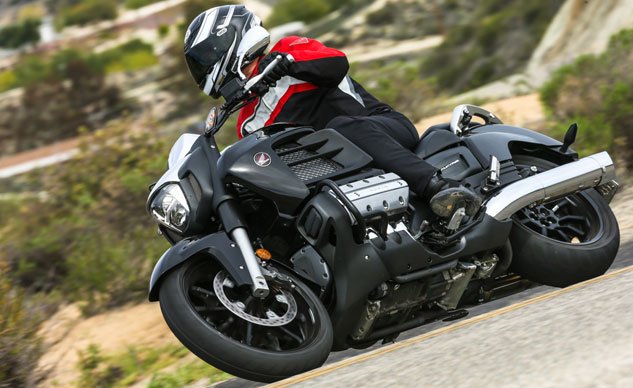 In 1988 the GL1500 Honda Gold Wing was launched and, like the original Interstate model, it set a new benchmark for what a touring motorcycle could be. A horizontally opposed six-cylinder engine displacing 1520cc powered the new Gold Wing. With a 66.9” wheelbase and weighing 876 lbs. full of liquids, the new 1500 Honda Gold Wing was larger and heavier than the GL1200, but the new bike handled better. Also helping move the large Gold Wing was another motorcycling first, an electrically-operated(stator comp) reverse drive.

From 1981 to 2009 Honda Gold Wing models were constructed at Honda’s first plant located in . More than one million Honda Gold Wing motorcycles were produced in the plant’s 30-year history, before Gold Wing production was moved to .